The Los Angeles Regional Food Bank is a much larger operation than many realize. Often, visitors to the Food Bank expect to see a smaller pantry setting but are instead impressed by the large-scale warehouse they end up seeing. With roughly 4 million pounds of food flowing through our facilities each week and with hundreds of thousands of square footage in our facilities combined, the LA Regional Food Bank is a major operation.

Electricity for refrigeration (especially as the percentage of fresh produce increases), trucking resources, forklifts, and various other expenses are required to fulfill the Food Bank’s mission: To mobilize resources to fight hunger in our community.

Fortunately, Los Angeles County is full of generous people who helped to raise funds to support our critical work. Thank you to everyone who continues to donate or fundraise for the Food Bank. In addition to the citizens of Los Angeles from a variety of backgrounds and from a variety of professions, we received celebrity support, which helped raise funds as well as awareness. Here are just a few.

From shaving his head to wearing a rival team’s Derek Jeter jersey to growing back the Mose beard from “The Office”– American television producer and writer Michael Schur has volunteered various ways to “humiliate” himself to donate money to the LA Regional Food Bank. pic.twitter.com/8tpU8sd3JV

Early in the Pandemic, Michael Schur of the Office and Parks and Recreation started a fundraiser on our WeFeedLA platform, promising to match donations for $50,000 and said that if it reached $50,000 by that night, he would shave his head. The fundraiser raised $50,000 in one hour, so instead, Michael decided to up the stakes like eating fruit pie and so on. All donations were matched by Michael so the fundraiser provided ~$340,000 to help those in need during the pandemic. 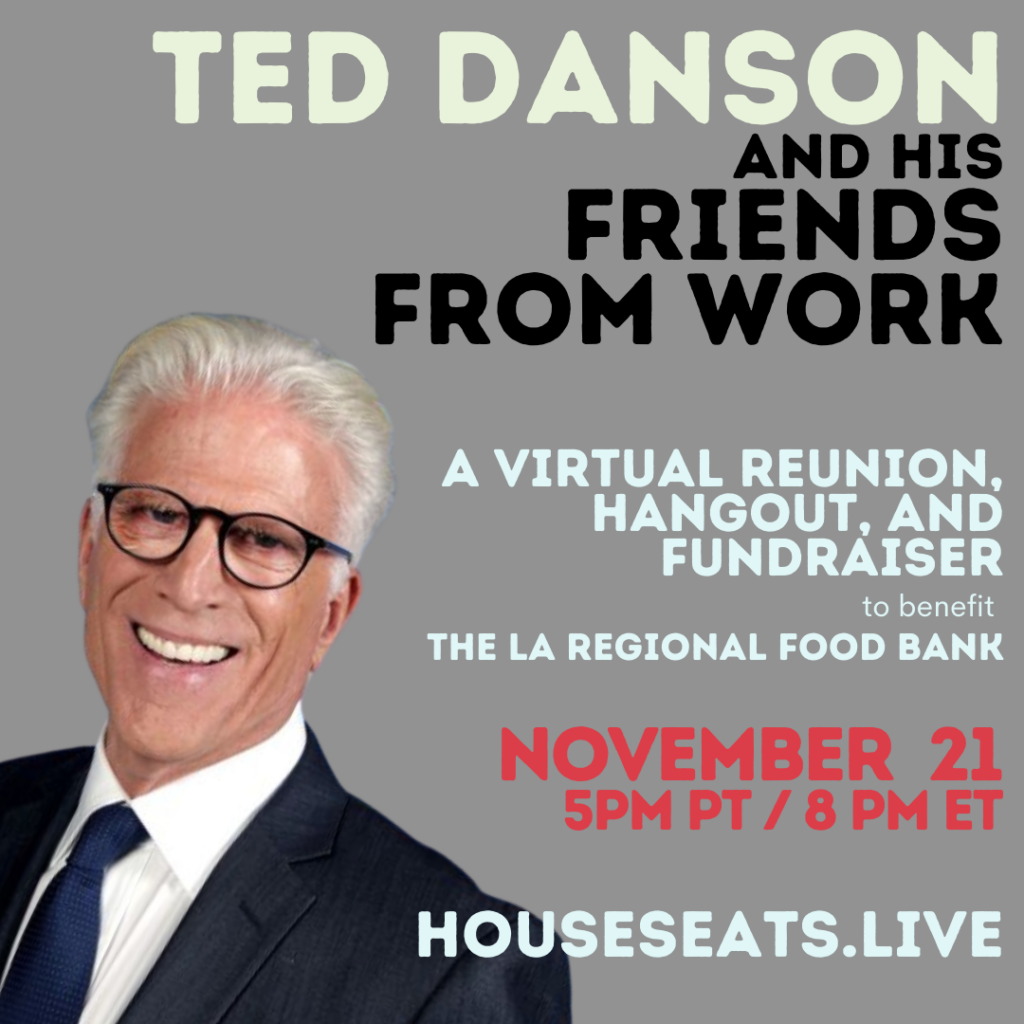 Ted Danson hosted a star-strutted virtual catch-up with his friends from work. Cast members from Cheers, Three Men and a Baby, The Good Place, and many other celebrities helped to raise funds for the Los Angeles Regional #FoodBank. This event raised enough funds for nearly 200,000 meals.

Two of Richard and Demi Weitz’s RWQuarantunes events benefited the LA Regional Food Bank. Early in the pandemic, they raised more than $340,000 for pandemic response. Early in 2021, they teamed up with the Los Angeles Dodgers Foundation to raise another $1.1 million for our neighbors in need throughout LA County.

Rampage and the LA Rams Organization 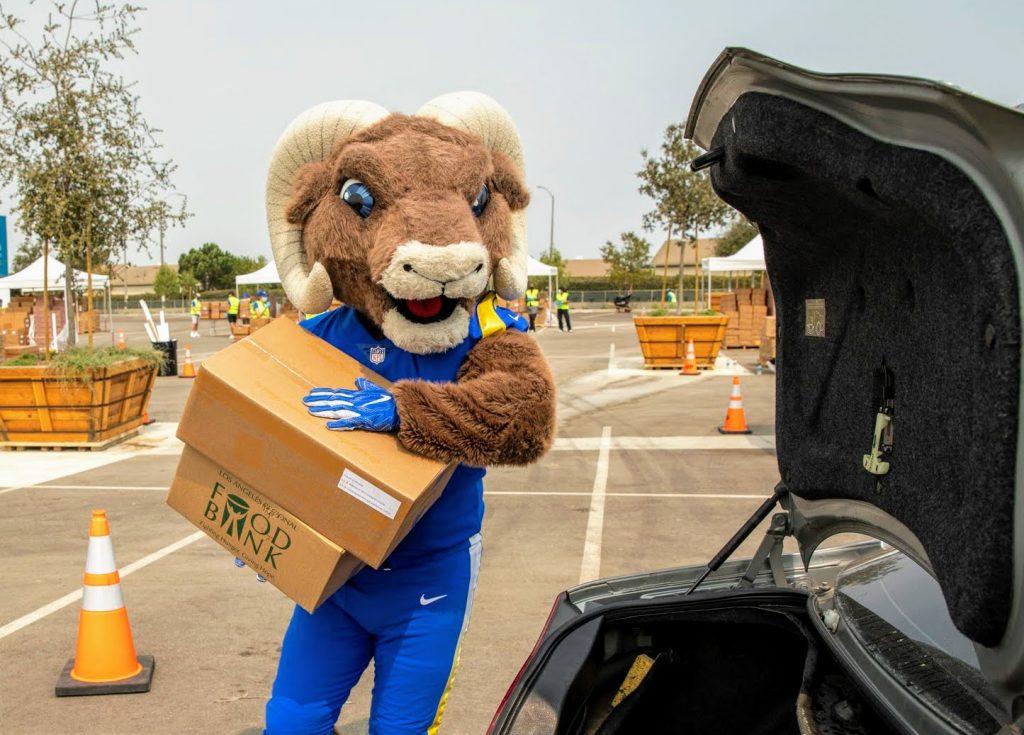 The Los Angeles Rams are continuing supporters of the LA Regional Food Bank, ever since they came back to Los Angeles. In addition to the annual Taste of the Rams event, the Rams partnered with ABC7 for a Telethon which raised more than $2.2 million. The Rams organization also hosted food distribution events throughout the pandemic at their new SoFi stadium, helping thousands of families. The LA Rams team members and the organization also provide significant financial support so that the critical work of the Food Bank can continue. Read this related story >

Early in the Pandemic, Meadow Walker, daughter of the late Paul Walker, worked with the Paul Walker Foundation to generate funds and awareness for the LA Regional Food Bank. This fundraiser raised awareness, energized people to get involved in hunger relief and raised enough money to provide ~40,000 meals. 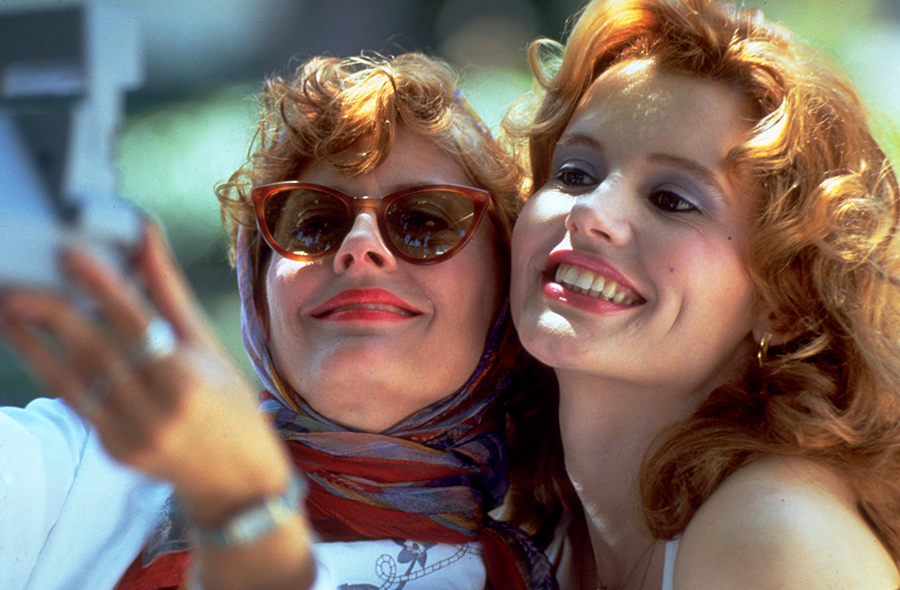 The LA Regional Food Bank was honored to be one of the beneficiaries of the 30th Anniversary celebration of the classic film, Thelma & Louise. The film was screened at the Greek Theatre in Los Angeles, and the film’s stars, Susan Sarandon and Geena Davis answered questions after the screening.

Scott Kolbrenner from Wheel of Fortune

Scott Kolbrenner won $145,000 on Wheel of Fortune and donated all of his earnings to charity – half of it going to the LA Regional Food Bank. Read the full story here >

In May of 2020, DJ Shammy Dee started a fundraiser and shared it with his online followers to raise much-needed funds for our neighbors in need in LA County.

How One Food Pantry Nourishes Families in Multiple Ways 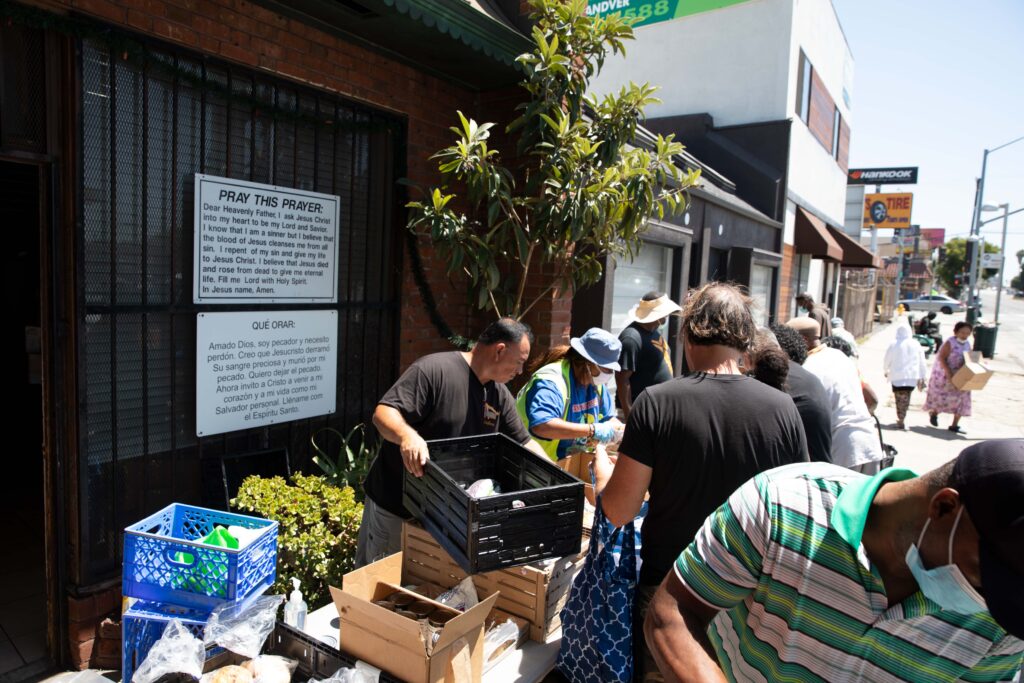 How a Food Pantry is Fruitful for its Community: Bread of Life

Bread of Life Foursquare Gospel Church helps the LA Regional Food Bank support the food-insecure in West LA and beyond with more than just food assistance. 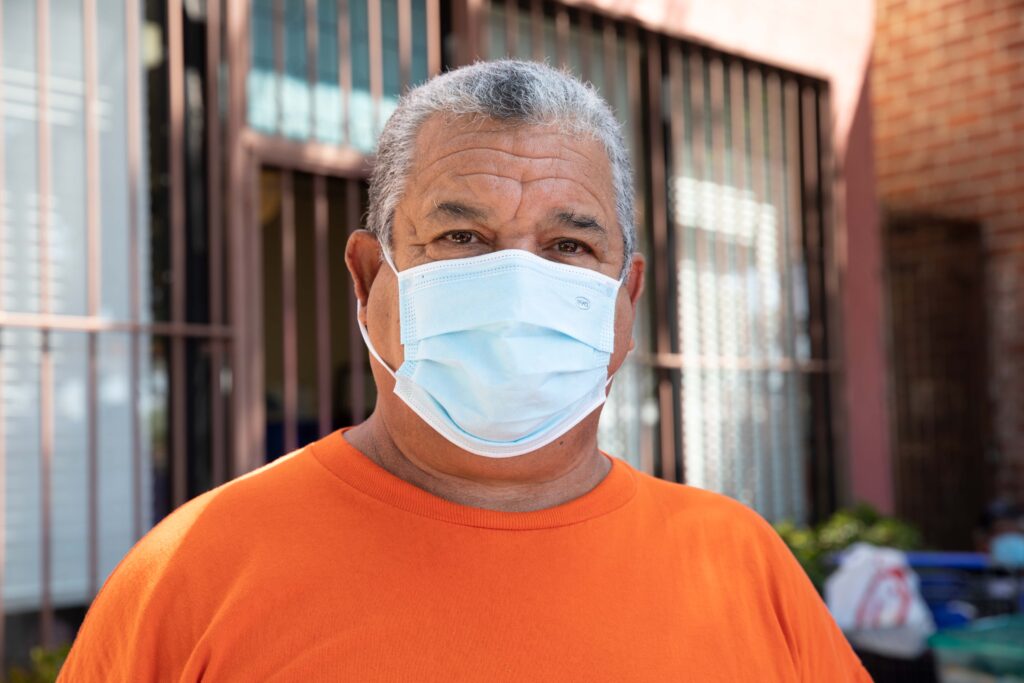 A Food Pantry is Restorative

A Partner agency for us is Bread of Life Foursquare Gospel Church and we met with one of their volunteers to learn about their food pantry in this blog! 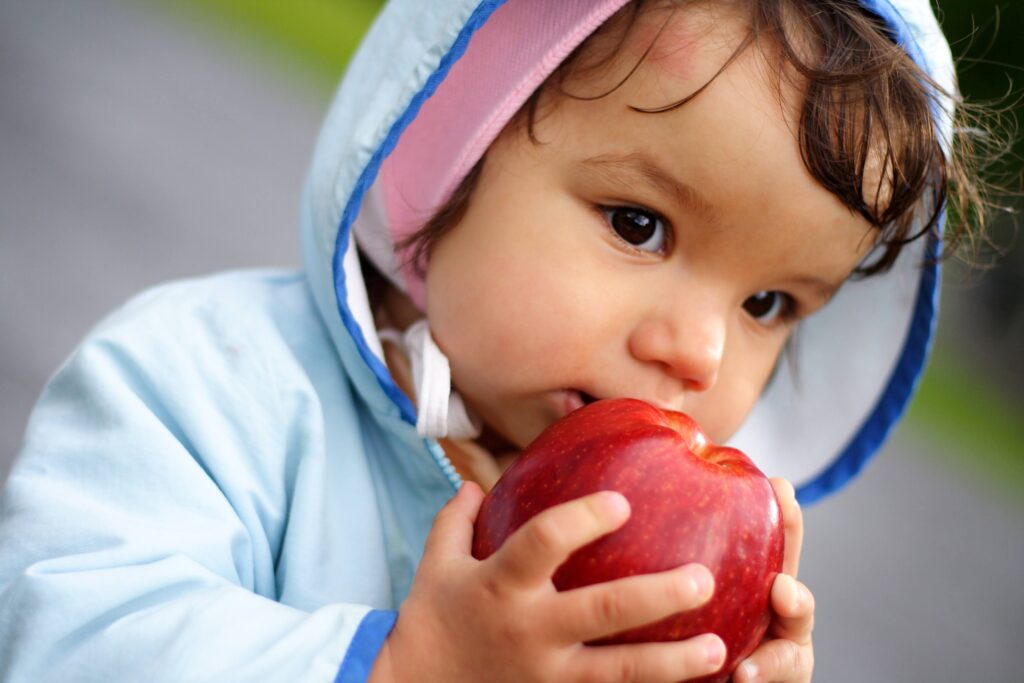 The Food Bank was selected as a charity partner and will receive donations from the annual Nourishing Neighbors campaign aimed at fighting child hunger.