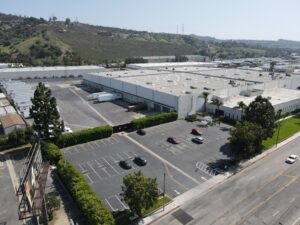 Thanks to the support of 100,000+ generous donors, the Los Angeles Regional Food Bank is more than 90% of its way to our ambitious $165 million goal.

Because of this incredible support, the Food Bank has increased its operations to rescue more food to distribute to the community. Last year, we distributed 131 million pounds of food and grocery products, enough food for 107 million meals.

To increase our distribution, we have purchased new trucks, hired new warehouse and programs team members, and increased our direct distribution to clients, including home delivery for our most vulnerable clients. We have also purchased a facility in the City of Industry to accommodate this increase in volume.

We are now renovating the building into a state-of-the-art distribution center and are in the first two phases of the building improvements:

It is estimated that more than 2 million individuals and families are food-insecure in Los Angeles County. The completion of the renovations will increase our distribution capacity and our efficiency to continue to expand our reach to accomplish our vision that no one goes hungry in our community. 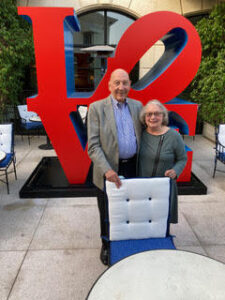 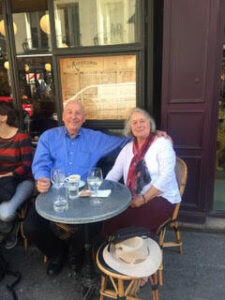 Jill and Donald Spuehler have been long-time donors to the Los Angeles Regional Food Bank. “We contribute to the Food Bank because we have always believed that all people should have access to food, especially nutritious food,” said Donald. The Spuehlers became involved with the Food Bank more than 20 years ago, and during that time, they have helped provide enough food for 600,000 meals to those struggling with food insecurity in our community.

The Spuehler’s were also early supporters of the Food Bank’s ambitious four-year $165 million Building Hope Campaign. “As we are now in the position to give more, we saw the opportunity to make a $100,000 commitment to support this campaign that will greatly increase the capacity of the Food Bank and, in turn, help feed more people,” stated Jill.

As of May 2022, the Food Bank reaches nearly 800,000 people each month. With the increased capacity from the campaign, including the new facility in the City of Industry, the Food Bank will be able to reach more of the 1 in 5 residents of LA County that need food assistance.

If you would like to get involved with the Building Hope Campaign, please contact
Roger Castle, Chief Development Officer, at rcastle@lafoodbank.org or (323) 234-3030 x147. 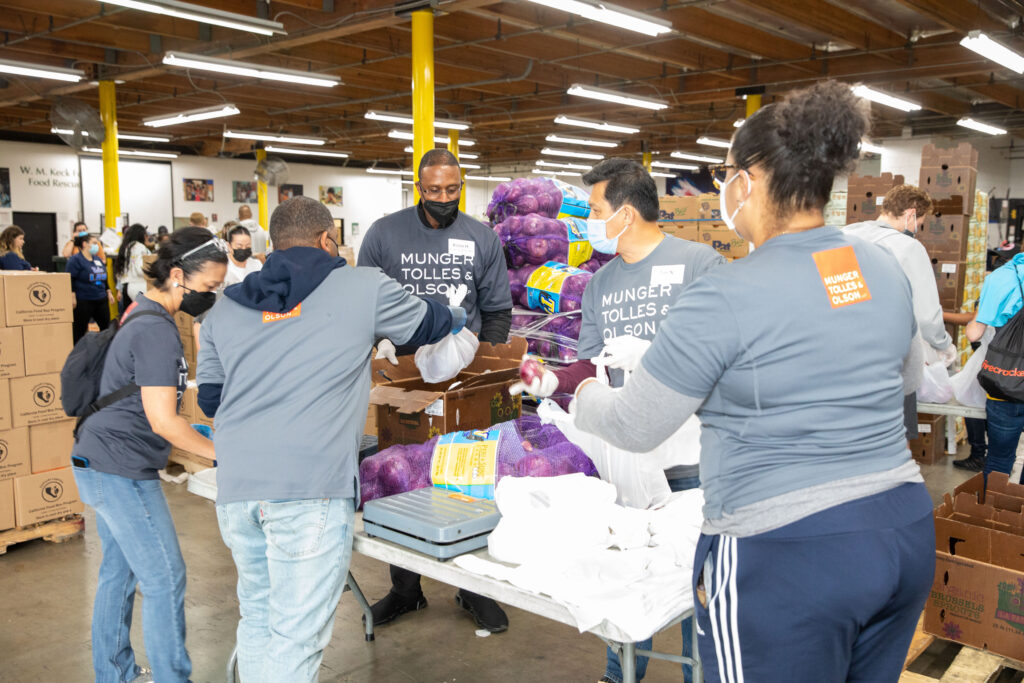 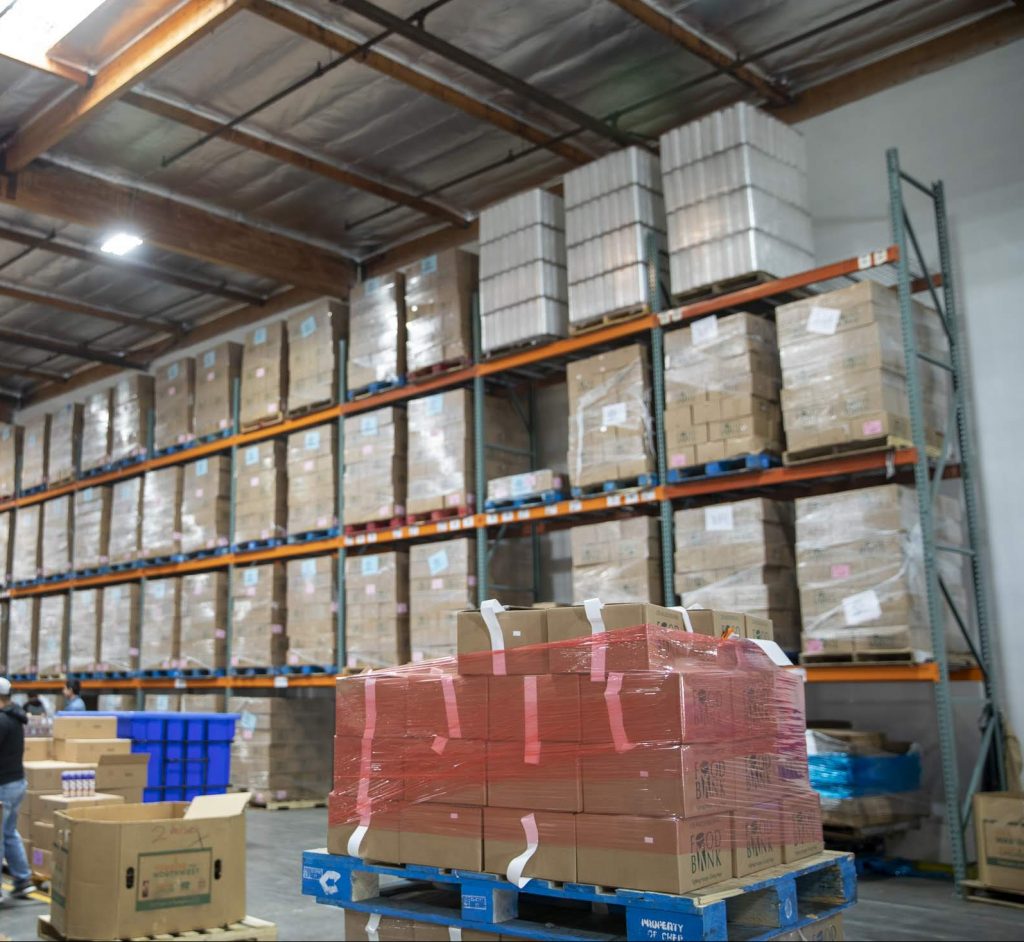 Why Cash Donations are So Valuable to Food Banks

Learn how the LA Regional Food Bank makes each dollar donation go a long way to help our neighbors in need. 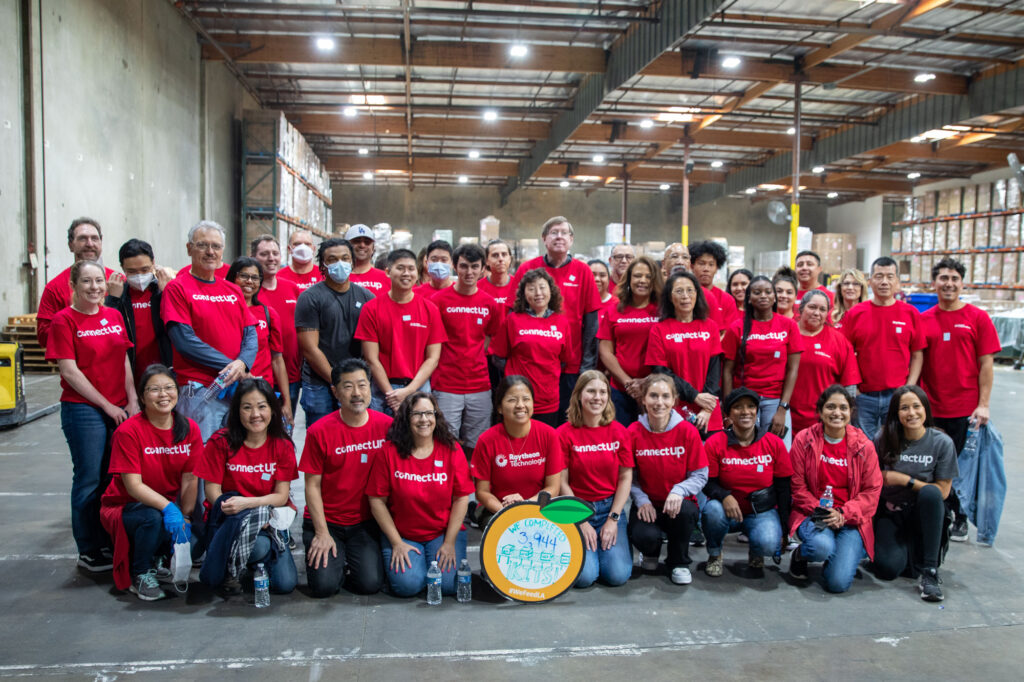 As part of Raytheon Technologies’ investment in equitable food access, the Food Bank will receive funding to provide 400,000 meals to individuals in need. 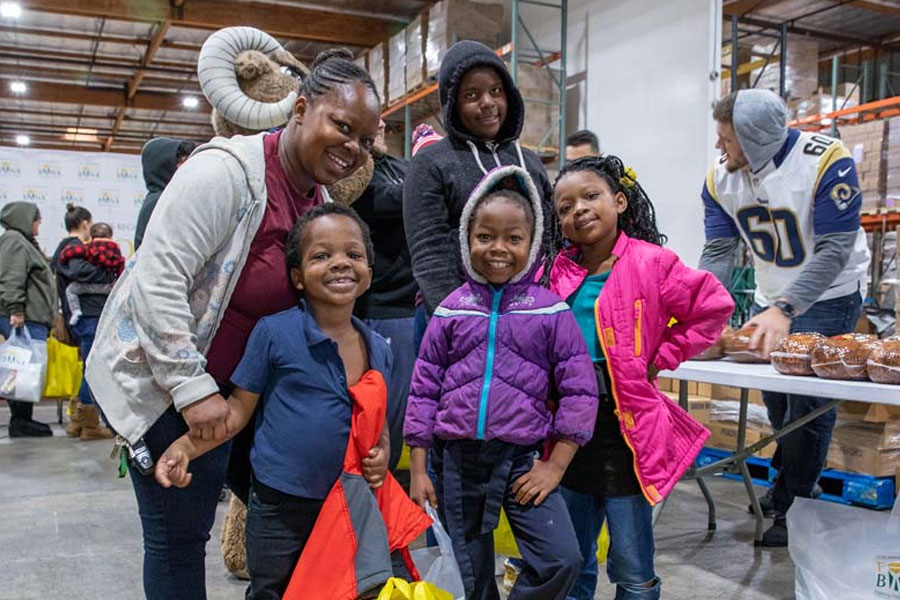