Unemployment in Los Angeles County broke 20% over the summer of 2020, and while the numbers are coming down, there are still many people who have been laid off, furloughed or seen a dramatic reduction in their hours.

LA County is home to tens of thousands of restaurants, hotels and multiple theme parks. In normal times, Los Angeles is a favorite tourist destination and an ideal location for conferences and corporate gatherings. As the pandemic hit LA County, the economic impact was felt immediately as many workers found themselves out of work practically overnight.

Thanks to a generous anonymous donor, many restaurant employees have work again, but instead of at a busy restaurant, they are helping glean and package food for the millions of people in LA County who face food insecurity. 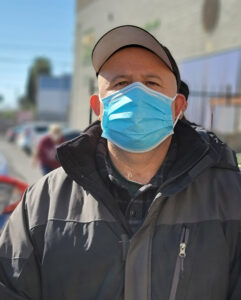 Jose Ramirez, one of the employees active in the Food Bank’s restaurant worker program, learned about the opportunity from a news story on Channel 52. He applied, and after having things arranged, started a job that he says he loves.

Before working in the Restaurant Worker Program, Mr. Ramirez worked two jobs, one at a restaurant in the Lakewood Medical Center where he worked from 6 am to 3:30 pm, and another at a Taco Adobo where he worked between 5 pm and 11 pm. He enjoyed both positions, and was valued by the organizations, but to reduce the transmission of the virus, the restaurants had to temporarily close.

Mr. Ramirez says it has been a challenging time for his family, including his wife and two children since he has not had full-time work for 9 months. Food, shoes, clothes, bills and other expenses pile up quickly, and it’s challenging to make ends meet.

“I am so happy to have this work,” said Mr. Ramirez, “It helps my family and me a lot.”

This is just one example of many who have joined the Food Bank’s restaurant worker program which was made possible by a generous anonymous donation.

By donating a few hours of your time, you’ll help us provide food for the 2 million people in Los Angeles County who face food insecurity. Volunteers help us by boxing, sorting and gleaning food that is later distributed through our network of more than 700 agency partners to our neighbors in need. Sign up today! 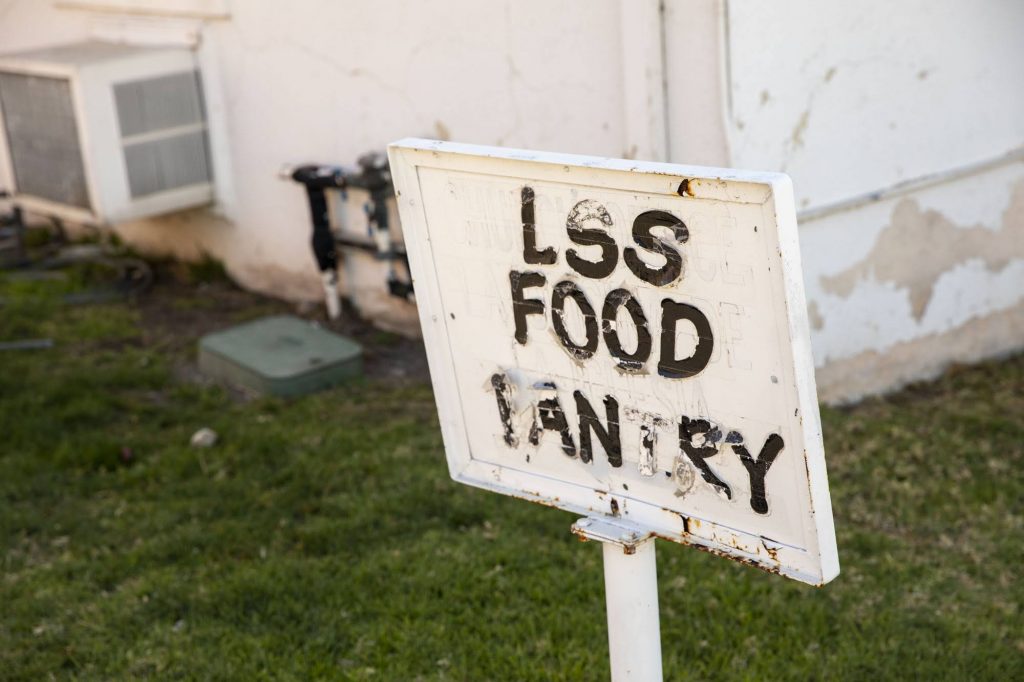 According to recent research, there has been evidence linking poor mental health conditions being tied to food insecurity among low-income families. 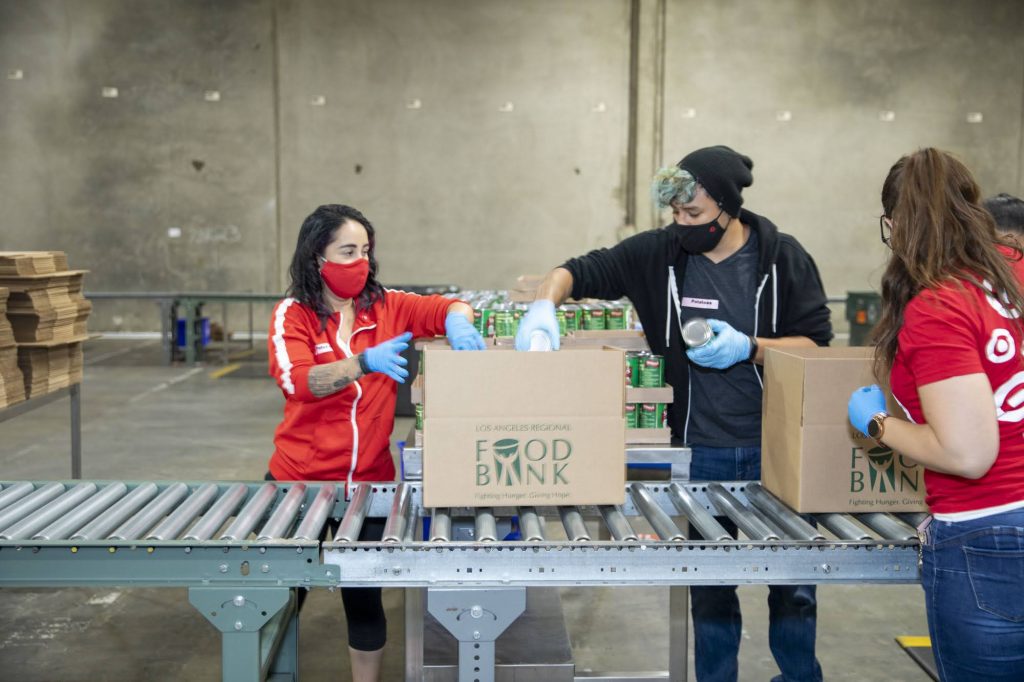 According to a recent USC study, COVID-19 has led to a crisis in the food system in the United States with mounting evidence of widespread food insecurity. 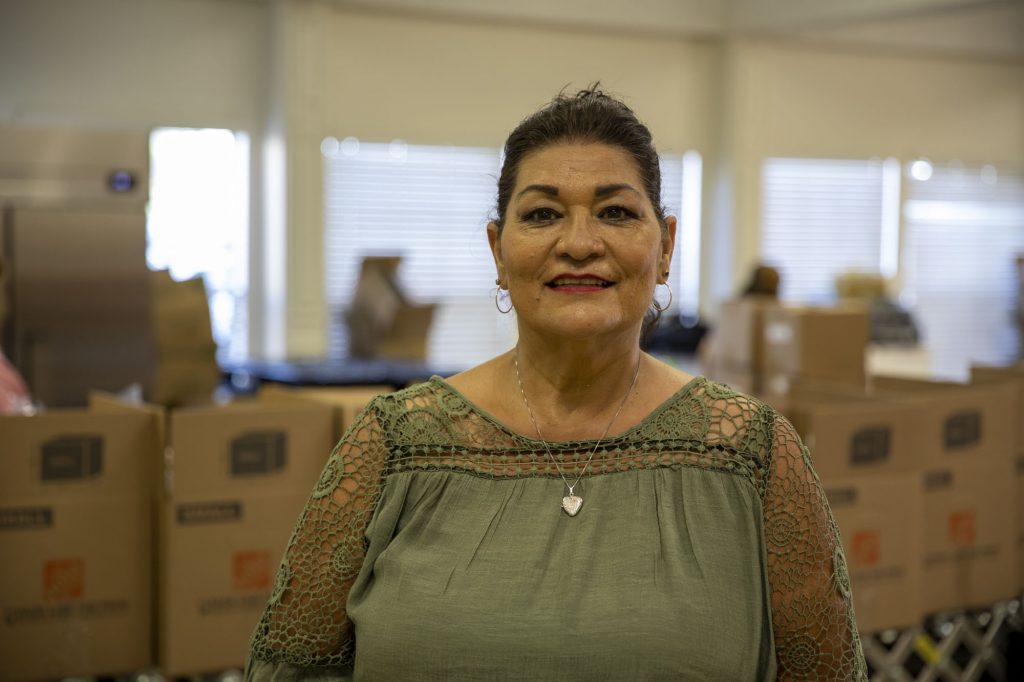 Like so many of the Food Bank’s partner agencies, Church of the Redeemer has had to dramatically scale up its work to try and meet the heightened demand created by COVID-19 and the continuing economic impact. 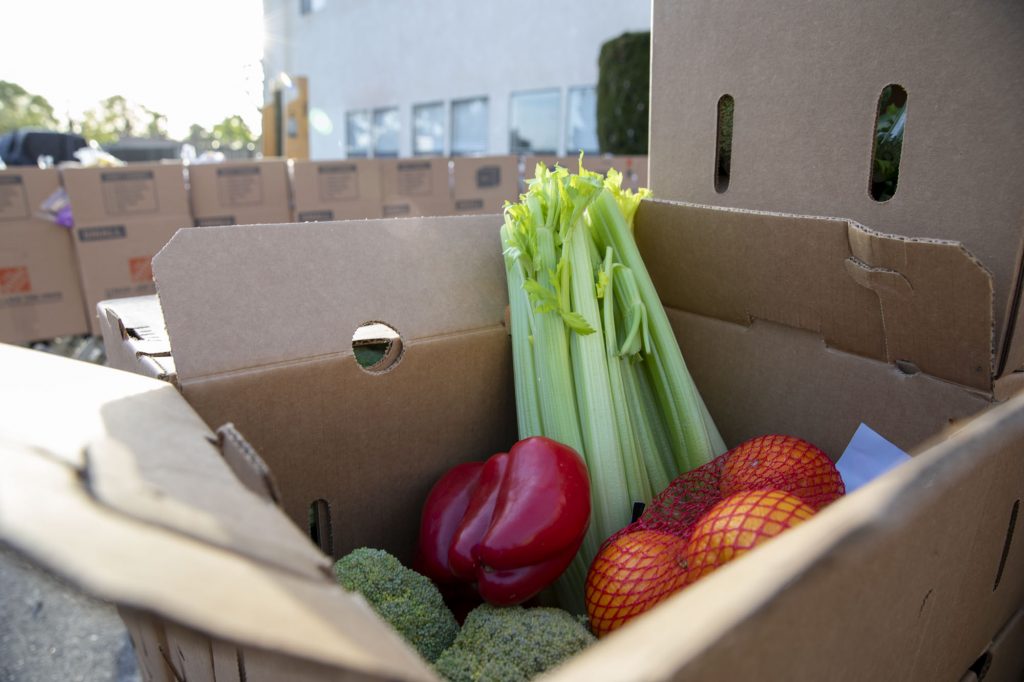 The LA Regional Food Bank works with a network of 700 partner agencies, including the First Church of the Nazarene. Learn more about how they fight hunger.