Home / Posts / Inflation is Impacting Individuals of All Walks of Life

Everywhere you look, everywhere you go, inflation is there. While there are some aspects that can be avoided, it’s the everyday essentials like food, housing, and gas that are taking the biggest hit. According to an article by the Associated Press, inflation on these essential items has gone up 9.1% in comparison to last year, the largest increase in over 40 years.

It is because of this significant inflation that the need for food assistance has also increased. The Los Angeles Regional Food Bank began seeing a surge in March and has continued to serve the LA County community through the new crisis.

When inflation started taking a toll on the economy, the Food Bank began seeing an increase in individuals seeking food assistance. The Food Bank is still reaching 800,000 individuals in need each month and continues to see a 110% increase in comparison to February 2020.

Cutting Down Meals to Save Money

Ana Whilchez has been attending the Friends in Deed distributions in Pasadena since 2003. On distribution days, Whilchez will get her shopping cart ready and walk down to the intersection of Washington and Los Robles Avenues to get the food that will help feed herself and her three school-age grandchildren.

When the pandemic hit, Whilchez started going to Friends in Deed more often, but as time went by, her visits became sporadic, that was until her visits to the grocery store started leaving a larger dent in her wallet. With three grandchildren at home, she couldn’t afford to cover the grocery bill, and other bills, on her own.

Making a Difference in the Community 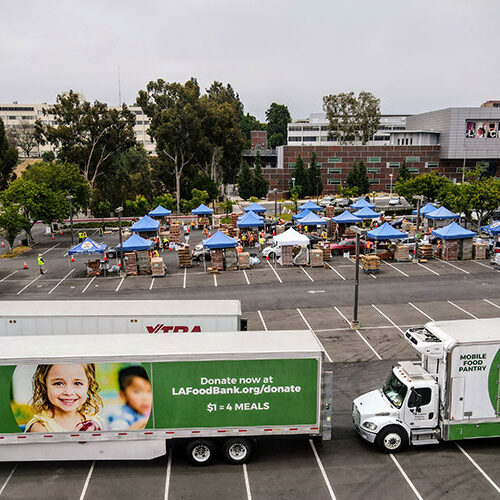 The Food Bank serves 800,000 individuals each month through direct programs and its 600+ partner agencies, including the unhoused population. Learn more. 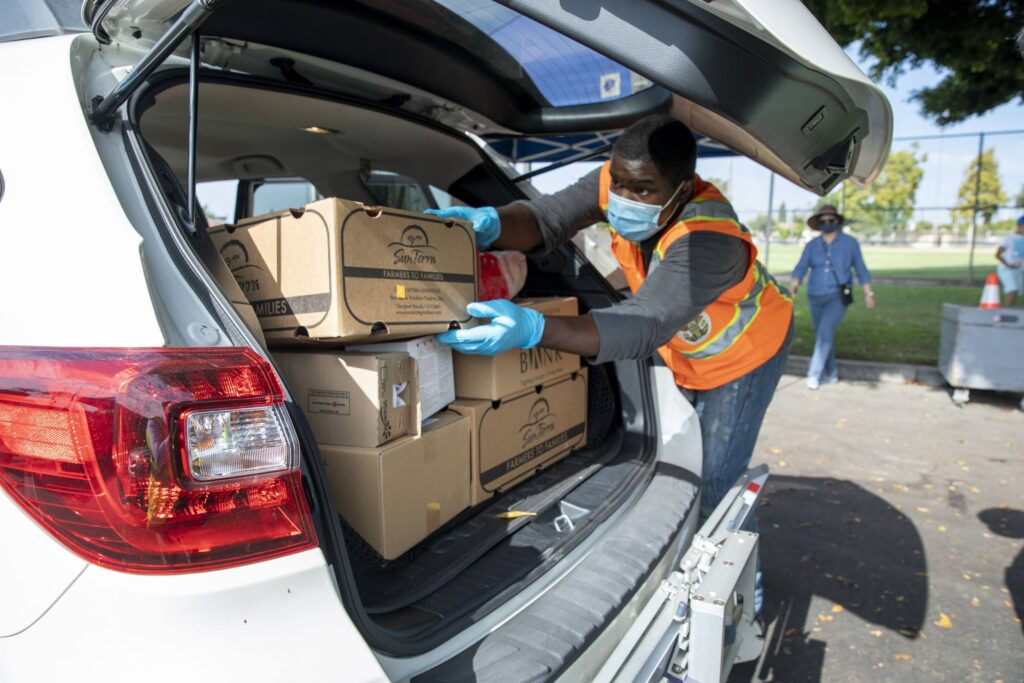 As inflation rises, so does the need for food assistance. The Food Bank is here to help. Learn more. 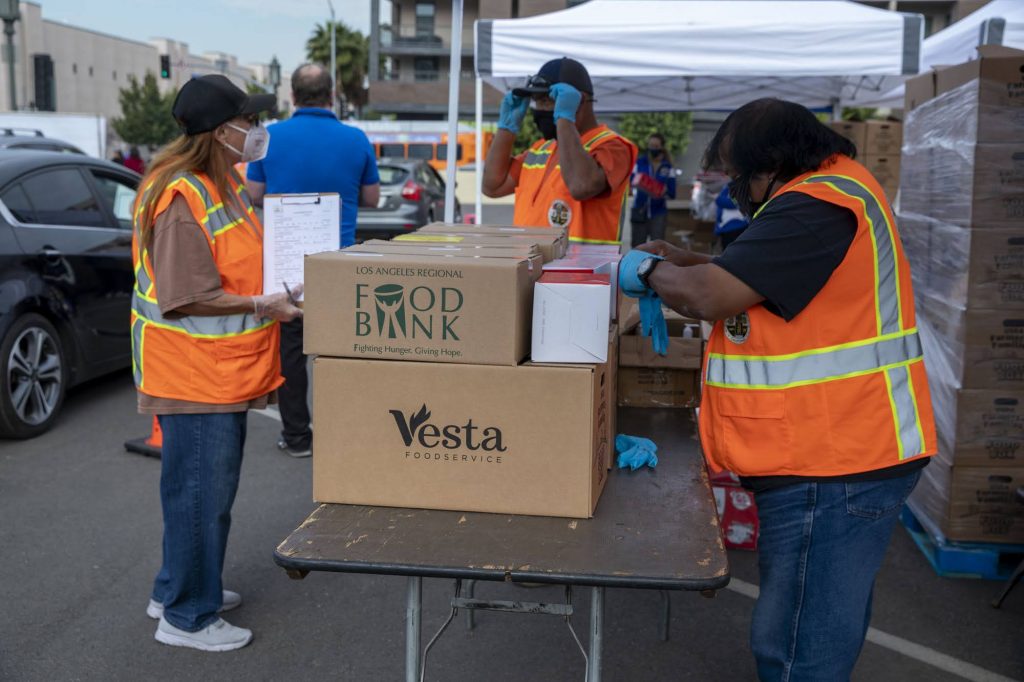 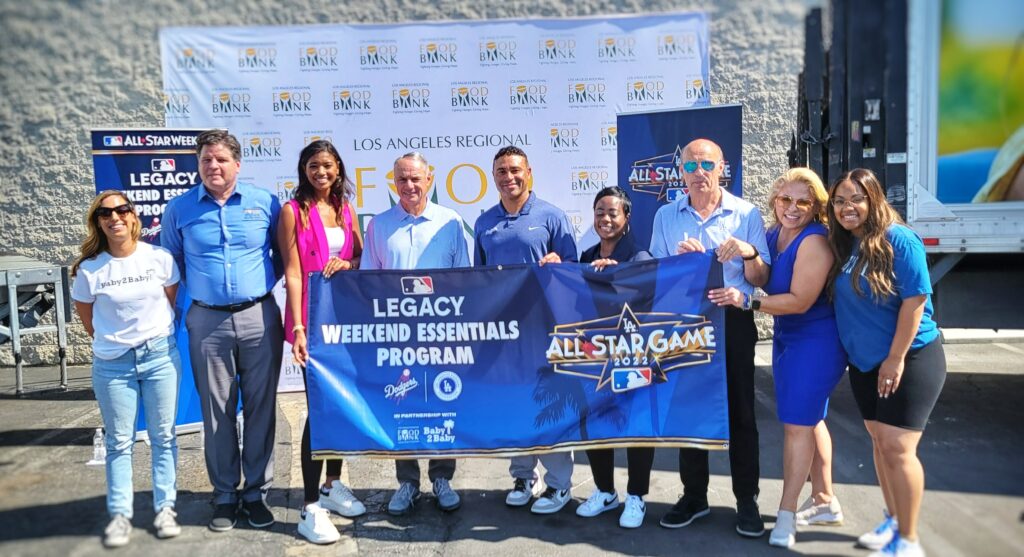 The LA Dodgers Foundation, LA Dodgers and MLB Team Up With the LA Regional Food Bank To Fight Hunger