LOS ANGELES, CA— November 10, 2021 — In its sixth year, the Taste of the Rams virtual event brought together 500 hunger-relief advocates and raised nearly $250,000 to benefit the Los Angeles Regional Food Bank. The funds raised will help provide the equivalent of nearly 1 million nutritious meals for those experiencing food insecurity in Los Angeles County. The event has raised a total of $1,000,000.

The Food Bank had help in kicking off the night with the event’s recurring Honorary Chair: LA Rams receiver Cooper Kupp, who was joined by teammates Troy Reeder, Terrell Burgess, Tyler Higbee and Ben Skowronek. “To be able to give back is a gift,” said Kupp. “It is truly an honor to be part of this collaborative event and to contribute to helping families in need, especially during the holiday season when it is imperative to count your blessings, give thanks and support one another.”

Events like these bring the community together while also raising invaluable funds and awareness for food insecurity and ultimately help the Food Bank and our Partner Agency of about 700 non-profits provide continued nutrition assistance to food-insecure families of LA County.

Another friend of the Food Bank, Andrew Siciliano of the NFL Network, hosted guests as the emcee throughout the event. Attendees enjoyed specially-prepared meal kits put together by Top Chef Steve Samson of Rossoblu and Superfine Pizza. “I am humbled to be part of the vibrant culinary scene locally and that’s why it means so much to me to be able to support Taste of the Rams and the work of the Food Bank, which helps families access healthy meals needed to thrive,” Chef Steve Samson said. The menu highlights included braised short rib, nidi di Rondine pasta, vegetarian options, beverages and desserts.

Don Lee Farms was the presenting sponsor of this year’s event. “Don Lee Farms is pleased once again to be a sponsor for the Taste of the Rams,” said Donald Goodman, President of Don Lee Farms. “We are committed to nourishing and supporting the community. Being a partner of the Food Bank has been gratifying for us, especially because our roots are in Los Angeles where food insecurity is critical and we are grateful to be able to help raise awareness around the cause.”

“The sixth annual Taste of the Rams event was hugely successful thanks to Don Lee Farms, Chef Steve Samson, Cooper Kupp and the Los Angeles Rams,” said Michael Flood, President and CEO of the LA Regional Food Bank. “The Food Bank is also thankful to our other sponsors and everyone who attended this year’s virtual event.”

Thanks to donors, volunteers and community events like this one, the Food Bank and our Partner Agency Network can effectively fight hunger. If you couldn’t attend this event, it isn’t too late to take a stand against hunger when you visit LAFoodBank.org/donate.

About the Los Angeles Regional Food Bank
The Los Angeles Regional Food Bank has been mobilizing resources to fight hunger in Los Angeles County since 1973. To support the Food Bank’s vision that no one goes hungry in Los Angeles County, food and grocery products are distributed through a network of 700 partner agencies and directly to those in need through Food Bank programs. The Food Bank has distributed more than 1.7 billion pounds of food, the equivalent of 1.35 billion meals, since 1973. The total value of food and grocery products distributed since the Food Bank’s inception is $2.3 billion. In response to the COVID-19 pandemic, the Food Bank tripled the number of people helped and now reaches 900,000 people every month. The Food Bank is a 4-star rated charity by Charity Navigator. For more information, visit LAFoodBank.org.

About the Los Angeles Rams
The Los Angeles Rams – Los Angeles’ original professional sports team – stand as one of the oldest franchises in the National Football League and since its founding in 1937, have garnered three World Championships and sent 30 of its members to the Pro Football Hall of Fame. As a professional sports team, the organization is committed to be a valuable civic partner and serving the greater Los Angeles area 365 days a year. The Rams play their home games at SoFi Stadium, which is located at Hollywood Park, a 298-acre sports and entertainment destination being developed by Los Angeles Rams Owner/Chairman E. Stanley Kroenke in Inglewood, CA.

The Rams organization recognizes its unique ability to raise awareness and funds for causes and issues relevant to fans and community members. The entire organization is committed to serving as a valuable community partner and benefiting the Los Angeles region 365 days a year while providing substantial resources to support education and mentoring, health and wellness, and help address issues tied to poverty such as food insecurity and homelessness. Since the team moved back home to Los Angeles in 2016, the Rams have provided more than 9,300 hours of community service and benefitted 192 schools and 153 different non-profit organizations through their community outreach programs.

About Don Lee Farms
Established in California in 1982, Don Lee Farms is a family-owned food manufacturer and leading national supplier of organic and conventional food products. They are the leading national producer of organic veggie burgers. Don Lee Farms produces meat, vegetarian and plant-based foods for retail, club, foodservice and school foodservice markets. Consumer products and end items are sold at major retailers nationwide such as Costco Wholesale®, Whole Foods Markets® and Walmart® under the Don Lee Farms label, private brands and under brands of their partners. For more information, visit www.donleefarms.com and follow Don Lee Farms on Facebook and Twitter, @DonLeeFarms. 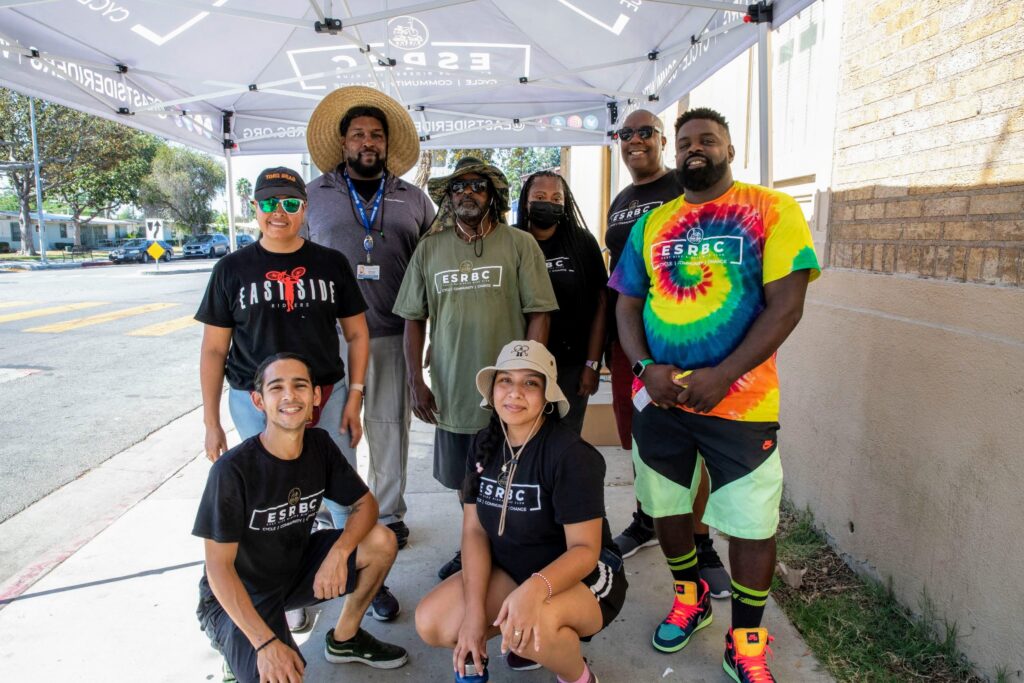 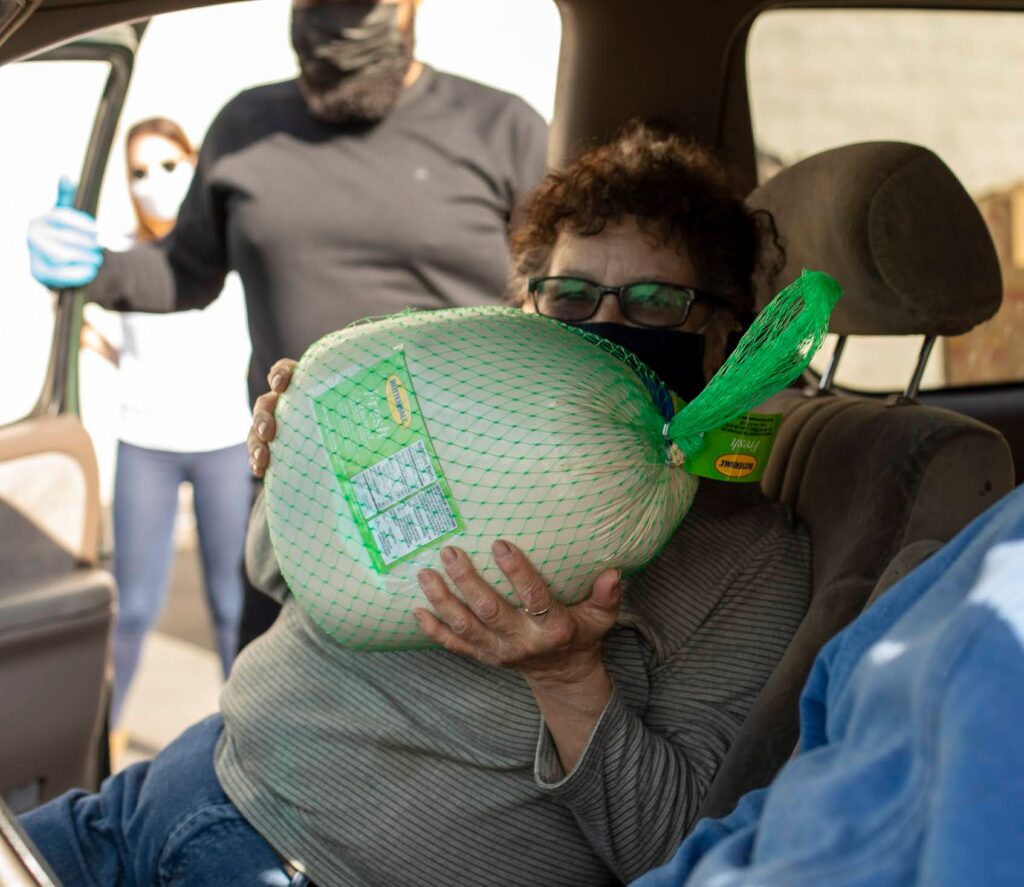 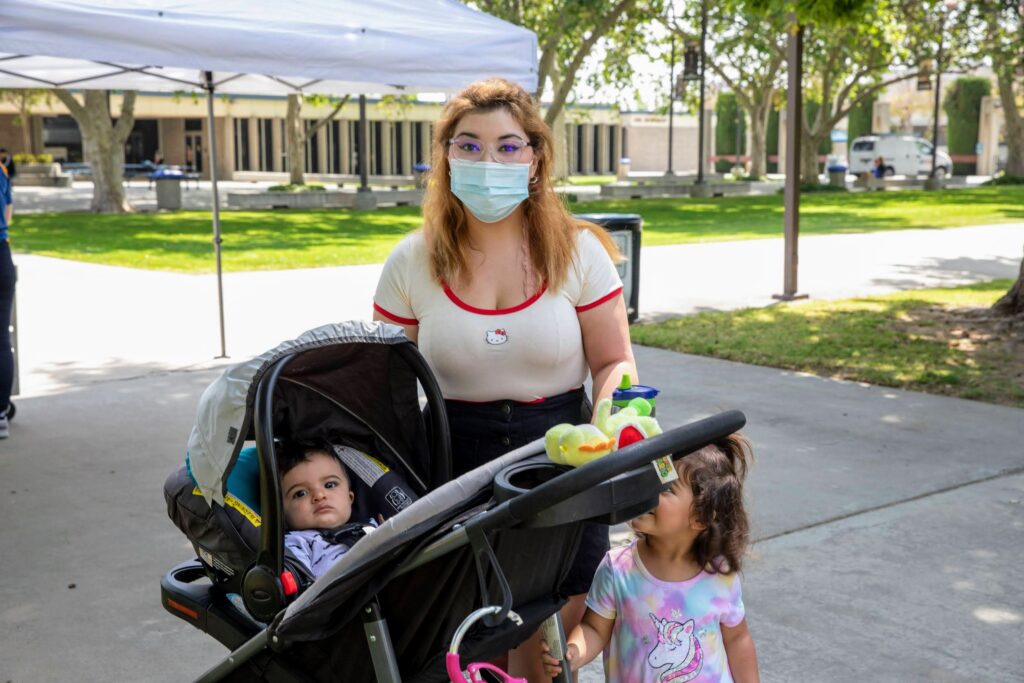 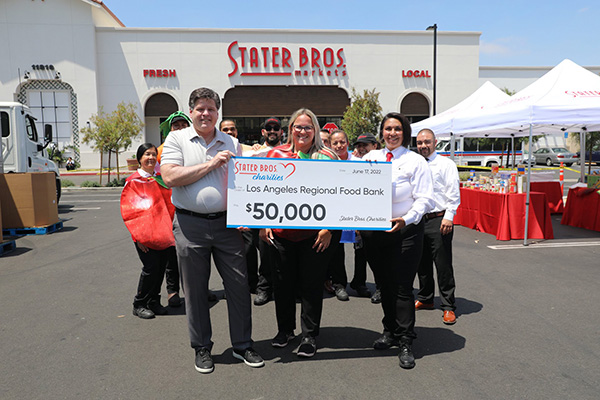