One Friday morning, Mrs. Carson attended a drive-through food distribution at Jesse Owens Park in the Gramercy Park district of Los Angeles. Friday’s are one of the three days out of the week that Mrs. Carson watches her two-year-old granddaughter, Alanna. The LA Regional Food Bank had the opportunity to meet Mrs. Carson and Alanna and learn how the Food Bank helps them.

“It’s really good for people that don’t have it, can’t afford it. I appreciate it and many more.”

Mrs. Carson was one of the 1,500+ families that morning who received food resources. At food distributions thanks to volunteers, donors and community partners, the Food Bank can provide a family a combination of shelf-stable food products ranging from cereal, beans, pasta and canned goods on top of fresh products including fruit, vegetables, milk, yogurt and eggs designed to last a family of four for about five days.

Get a closer look inside the Food Bank Box >

She says that receiving the food resources from the Food Bank will save her about $60 – $70, which can make a big difference, especially for anyone who may be living paycheck to paycheck.

Mrs. Carson and Alanna, unfortunately, are not alone. As of May, 2021, Food distribution has increased by 125% compared to the pre-pandemic period. A total of 220 million pounds of food, equal to 180 million meals with a value of more than $300 million, have been distributed since the crisis started in March of 2020, including 2.3 million emergency food boxes distributed to families and individuals through our network of 700 Partner Agencies, Mobile Food Pantry distributions, direct drive-through distributions like the one in Jesse Owens Park that Mrs. Carson and Alanna attended here this morning. A typical month before the pandemic, the Food Bank provided food to 300,000 adults, seniors and children. The number of people served has increased markedly and is now estimated to be at more than 900,000 over a month.

RELATED STORY: How a LA Regional Food Bank Partner is a Lifeline

No one should go hungry, especially children. 1 in 4 children of Los Angeles County may not know where their next meal comes from or their parents are giving up meals so their children can eat. Thanks to your support, Alanna, Mrs. Carson and thousands more have hope and are reminded that there are those that care about them. Together, #WeFeedLA. 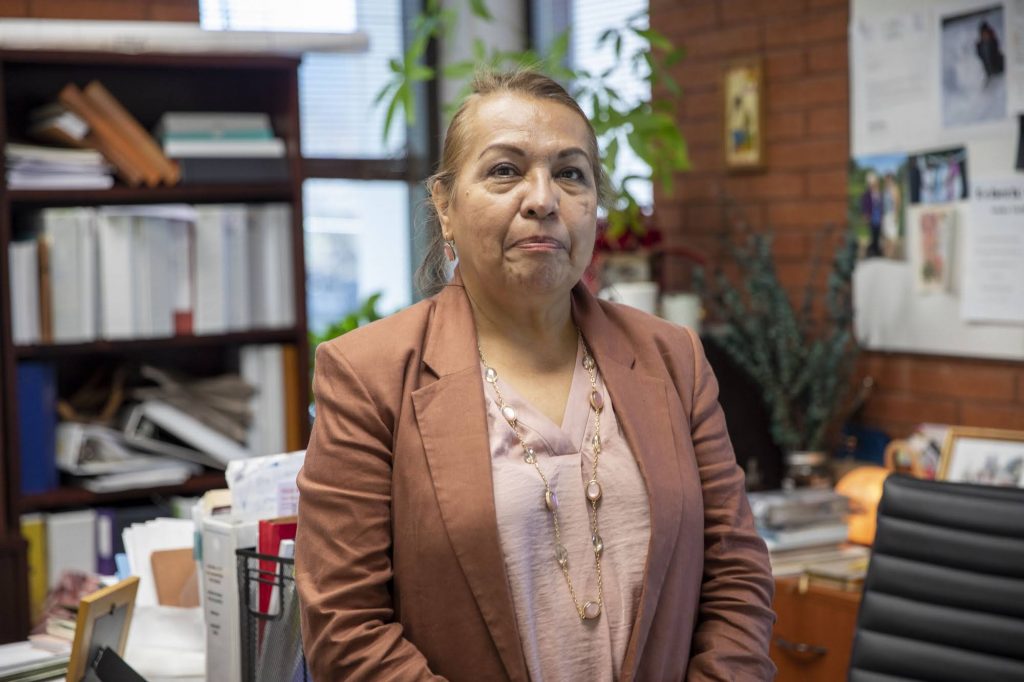 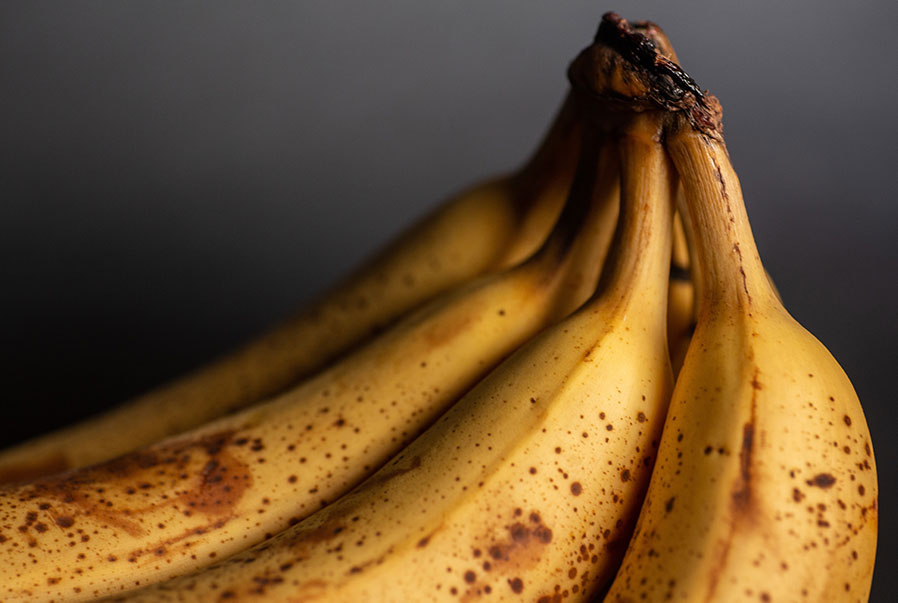 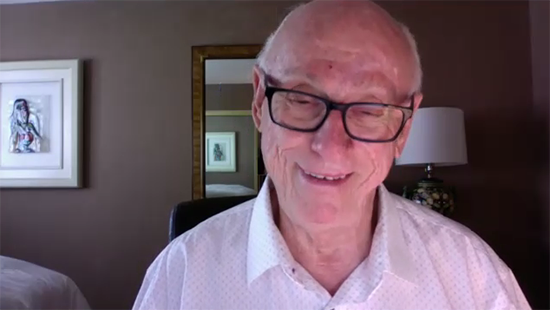 For his birthday, Phil wanted to energize his family and friends to get involved and support hunger relief in his community with the LA Regional Food Bank. 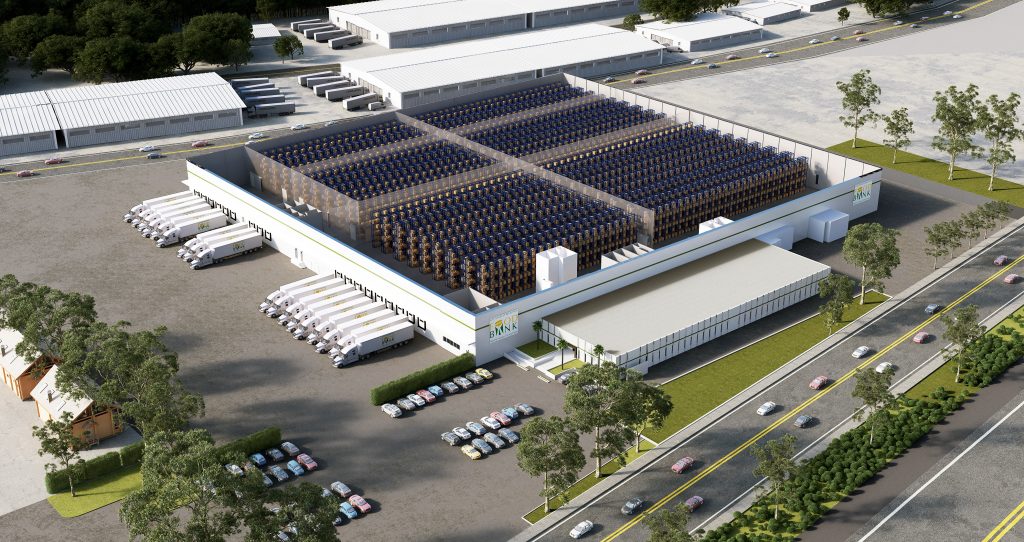 The Food Bank announces Building Hope: The Campaign for a Brighter Future, a $165 million campaign to increase capacity to better fight hunger in LA County.