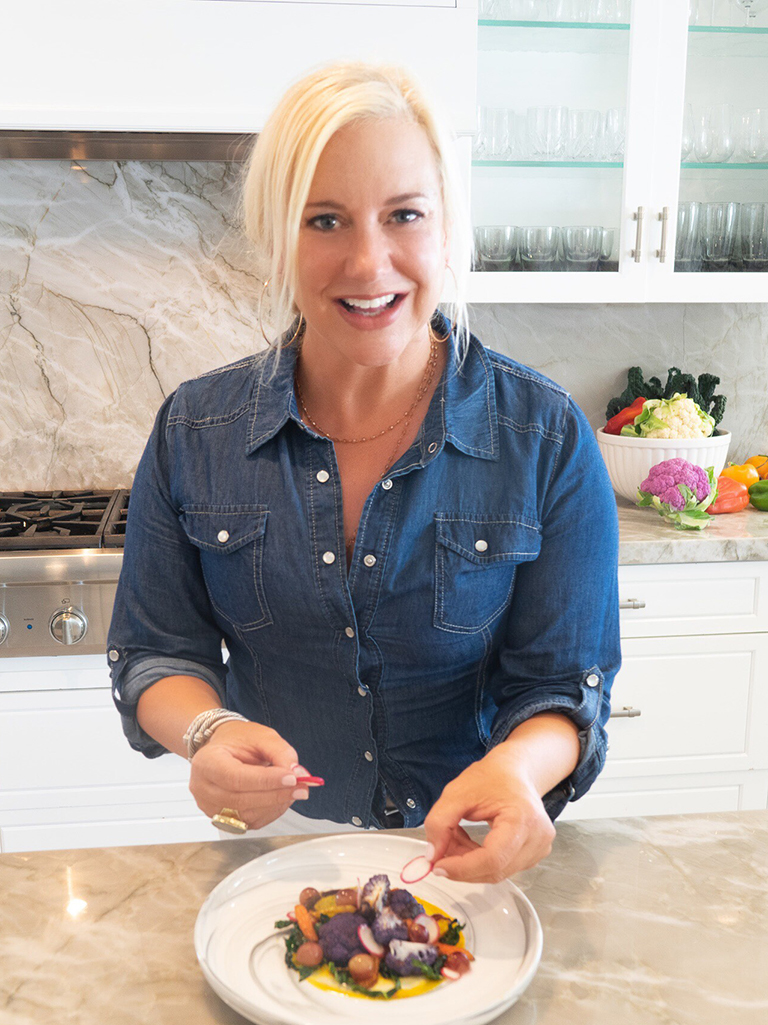 Since 2001 Chef Benjamin has held positions in restaurants, sports entertainment venues and private clubs that range from prep cook to executive chef. He understands that staying current with all culinary trends without forgetting the classics is crucial to the evolution of the kitchen and has always considered himself an apprentice of the culinary world.